Starting in 2014 Fenzi partners with Italian golf champion Marco Crespi. The Group, a leader in manufacturing chemicals for flat glass processing, enters the world of international golf in support of a talented young Italian.

A meeting on the golf course between two men with a passion for the game, Marco Crespi, well-known name on the most prominent Italian and international golf links, and Fabio Fenzi, Director of the Fenzi Ceramic Paints Division, opened the door to a partnership that will accompany the Italian champion throughout the European Tour 2014 schedule.

The sponsorship will cover all the golf pro's 2014 international dates: a tour that will play across Europe, South Africa, Morocco, China, South Korea, Russia and Australia, with stops at eminent venues like the French and Scottish Opens, and the Italian Open to be held in Turin at the end of August.

The joint venture is a product of shared values -- above all, perseverance in achieving new goals.

Fabio Fenzi firmly supports the sponsorship program: “The Fenzi Group is a name that also stands for Italian superiority in sports, on golf courses at the major international tournaments. Perseverance and the ability to recognize one's own strengths and play them for all they're worth around the world are the qualities that the world of Fenzi and the talent of Marco Crespi have in common. Any successes along the way drive us to keep on improving, constantly, and above all, with hard work.” 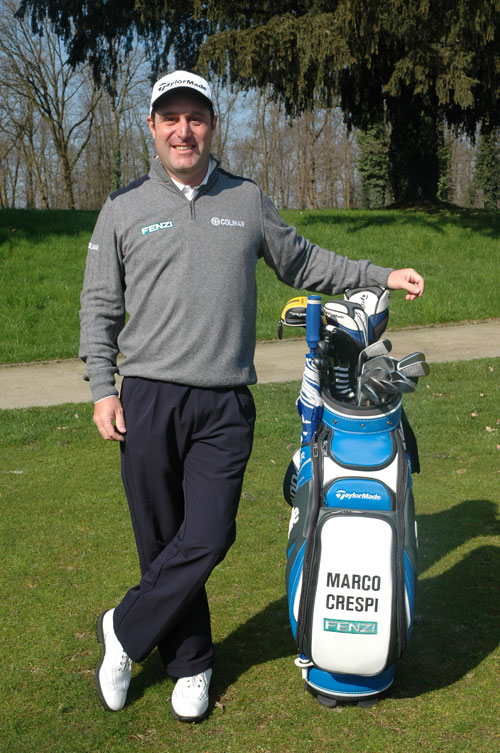 Marco Crespi is a name well-known in golf, synonymous with sportsmanship and commitment. He began playing at the age of 12, but life on the links is a family affair -- his father caddies and his brother is a golf instructor. He joined the pro ranks in 2002, thanks to the technical support of the Italian Golf Federation, and today, at 35 years of age, has reached the top rankings in European golf. Last year he managed to obtain his European Tour card for the first time through Qualifying School, thereby gaining access to the top golf courses around the world, continuing on a pathway to success that led him in 2013 to a fourth place at the South African Open Championship hosted by the city of Ekurhuleni, and to winning some legs of the Challenge Tour in 2012 and 2013 - the Telenet Trophy (2012) and Mugello Tuscany Open (2013). 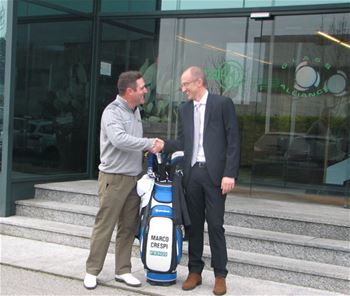